Resistance was getting organised all through Vietnam. It is with much fascination that the French task force on the ground, discovered their enemy. 1950: the Indo-China war was in line with the Cold War. Then came the time of the gréât battles, which ended with the tragedy of Dien-Bien-Phu. On the famous “basin”, a French and a Vietnamese veteran remember the horrors of the fights. France couldn’t win this war, and everybody - soldiers and civilians alike - in fact knew it. The Geneva Accords inevitably led to the second war, the American one. 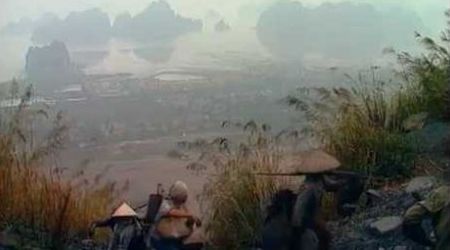 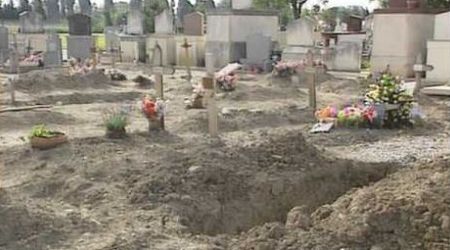 Thierry, portrait of an absent 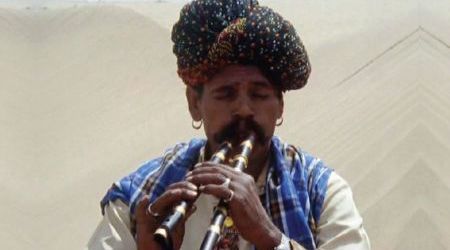 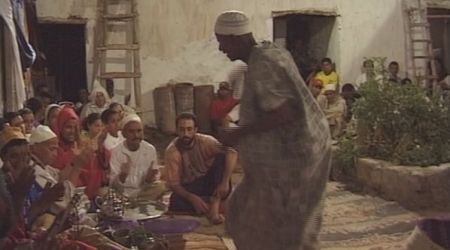