"What can one say about all of this? It is still a double-edged sword here. Society is not ready yet." Nedzad - A Forgotten Summer

Is silence the price to be paid to go on living together? How many years, how many generations must pass before words can be set free - or before the story of the camp disappears into silence? 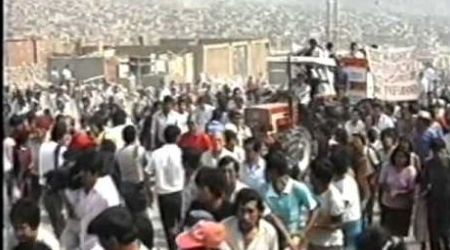 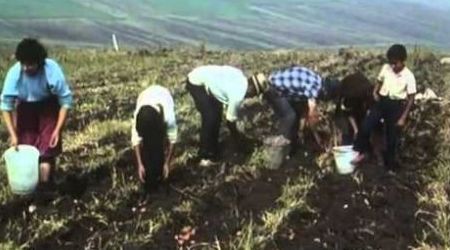 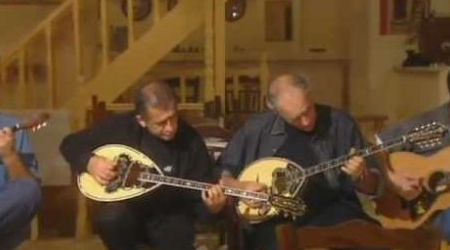