Music of Pakistan : the serie 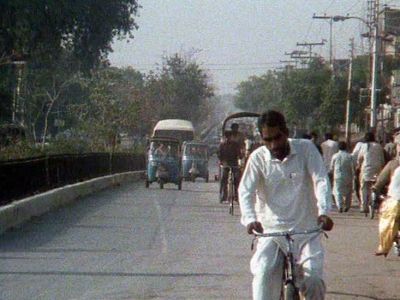 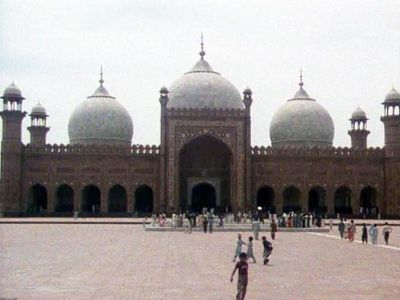 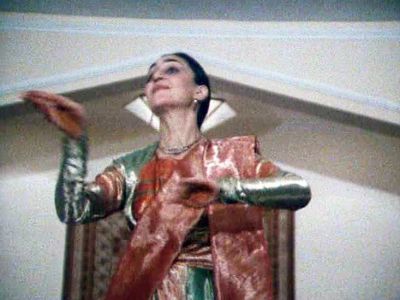 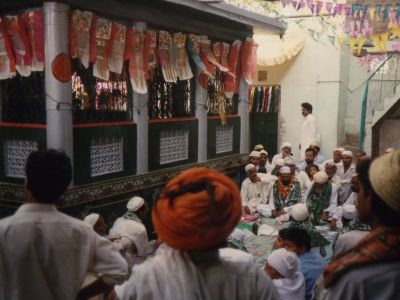 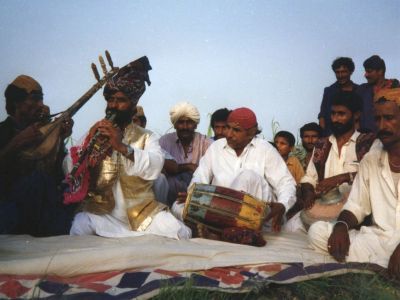 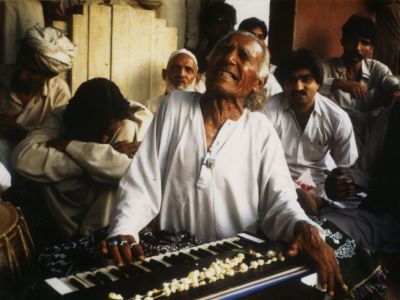 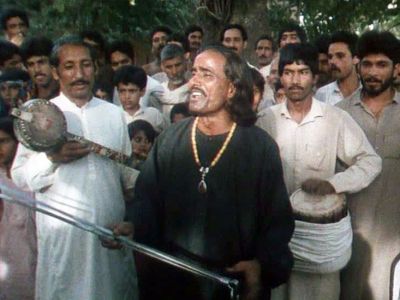 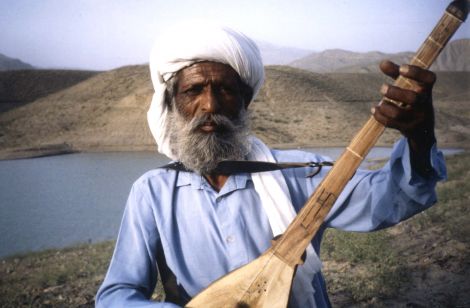 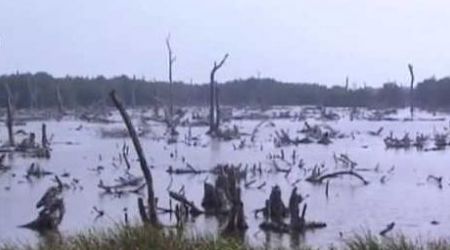 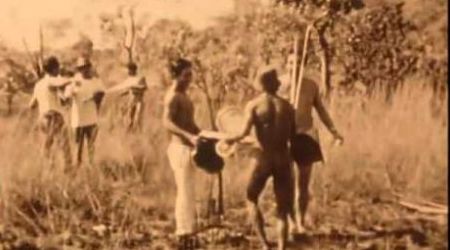 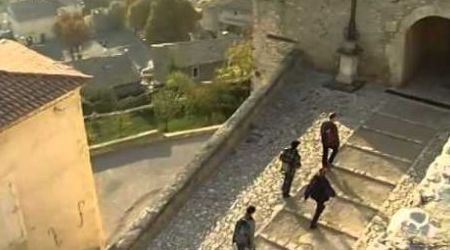 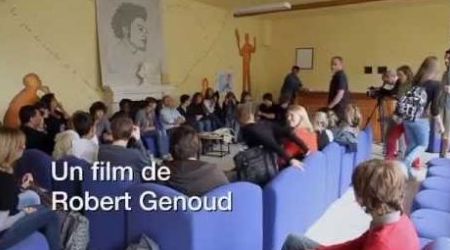 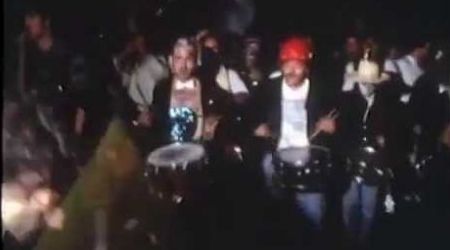