Guide at all costs

The incredible ascent of a nepalese sheperd who became a mountain guide. Sunar Gurung is the first Nepalese to have qualified as a mountain guide in France, at ENSA, the prestigious French mountain guide school in Chamonix. Since he was ten, Sunar had been a shepherd and watched his sheep, barefooted in the grazing fields of Laprak, a small Himalayan village located at an altitude of 2,000-meters.

His ascent has been a true fairy tale, supported by hundreds of mountain lovers from the Pyrenees to the Himalaya along with the Alps. Among them a couple of French trekkers that had befriended him, decided to help him and made him come to France.

Thanks to them a solidarity chain has been organized to allow Sunar to make his dream come true : to become a mountain guide. His adventure relates two completely opposed visions of mountaineering : one reminiscent of a bygone time showing people, like beasts of burden, walking from one village to another (there is no route), carrying too heavy loads on their backs and a modern western one with cable cars and infrastructures allowing tourists to reach any high spot easily. 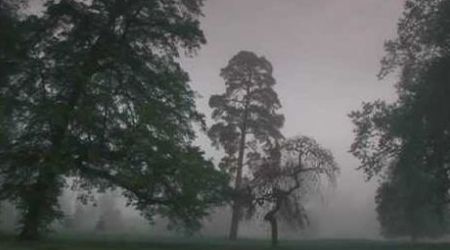 The gardener of Versailles 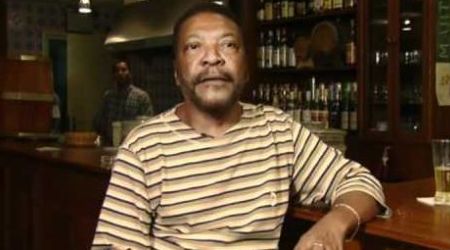 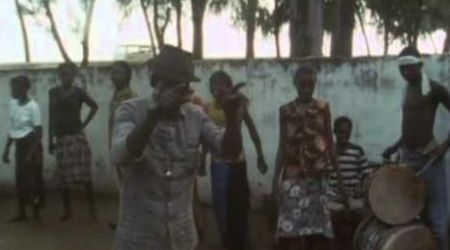