Dany Lartigue, the son of Jacques-Henry Lartigue, the famous painter and photographer, started painting when he was very young. At 18 years old Dany went to St Tropez where is mother lived and settled there for good. He became one of the kings of St Tropez’s night life with his friends Juliette Gréco, Mouloudji and Annabelle Buffet during the Post -war years.Some years later he, quite by chance, noticed a rare and magnificent butterfly. He managed to catch it and his passion for entomology started with this unexpected and lucky meeting. When he mixed his two loves together and started to Integrate real butterflies in his pictures; it marked a watershed in his paining. The butterflies little by little invaded his paintings as well as the walls of his house, which he turned into a museum. This documentary film will allow us to follow the different stages of this painter’s life, as we will listen to his testimony.To make a filmed portrait of this unusual artist and great storyteller is to recount the story of a happy man who has managed to make a masterpiece of his life. 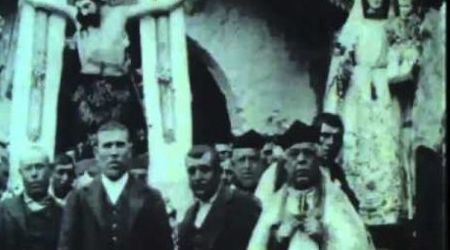 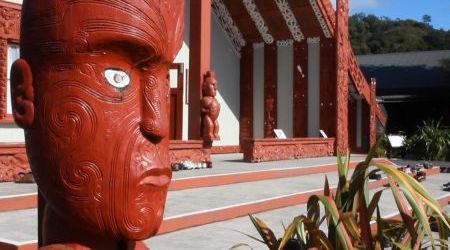 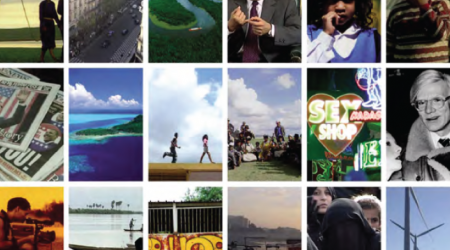